In addition to his work in theatre, Mart directs concerts and live shows for both pop and classical music. In 2021 he worked with the band Jungle By Night on their new live show Algorhythmn, which toured all major pop venues in the Netherlands and international festivals such as Down The Rabbit Hole.

He collaborated with singer-songwriter Eliën and the Noord Nederlands Orkest on the show Zuhause. For Oorkaan he directed a youth concert with the New Amsterdam Clarinet Quartet at the Concertgebouw Amsterdam. 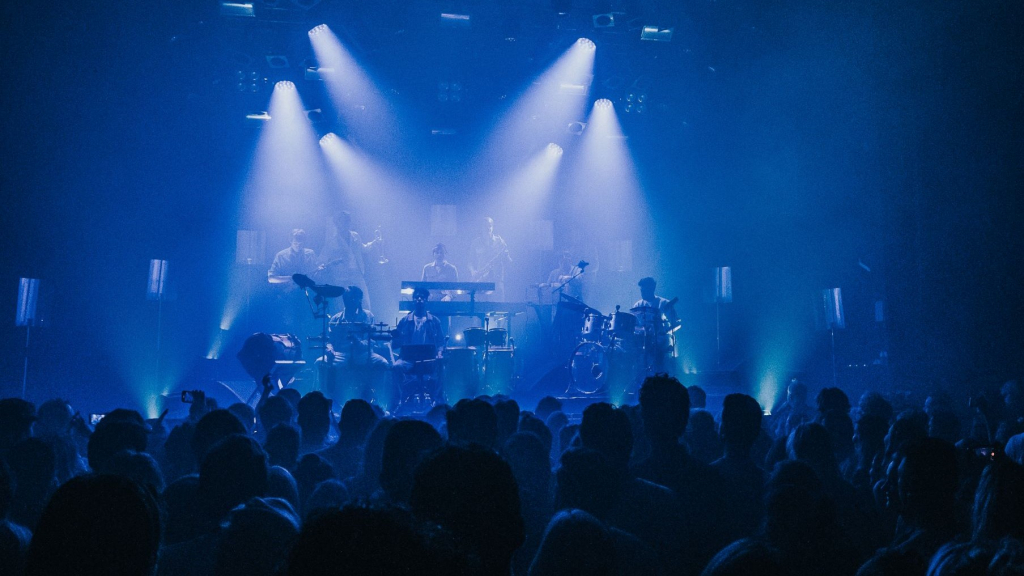 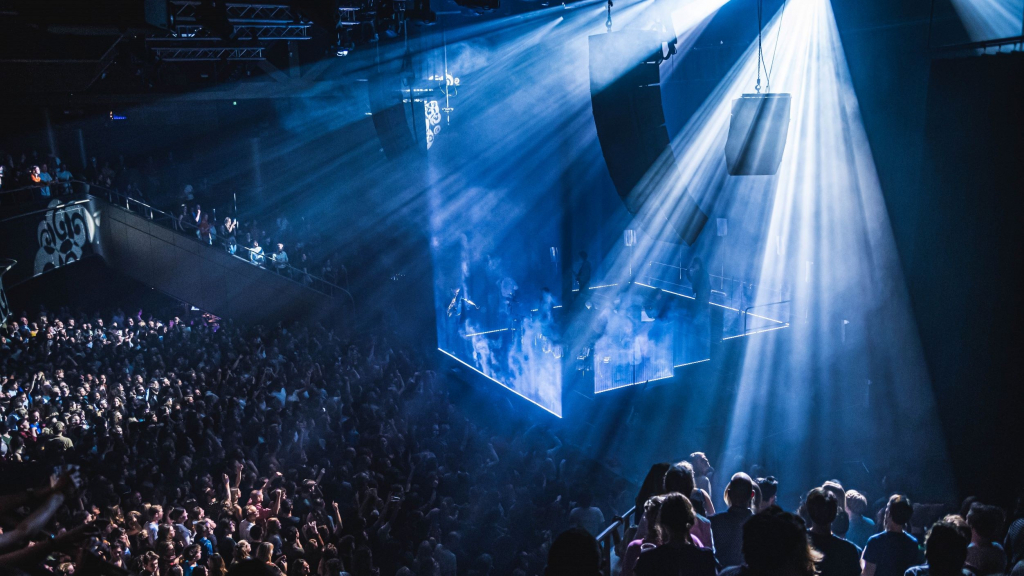 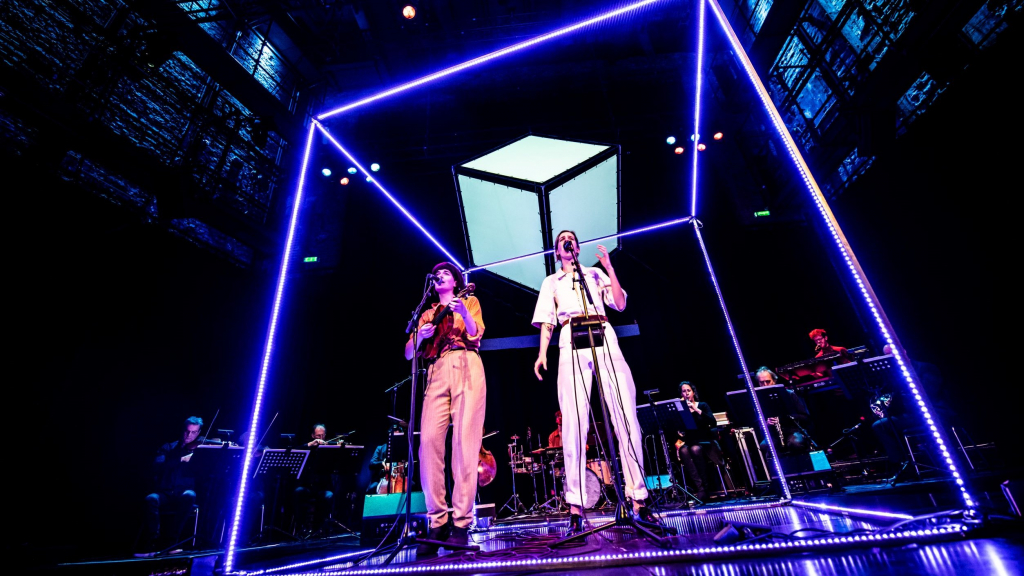 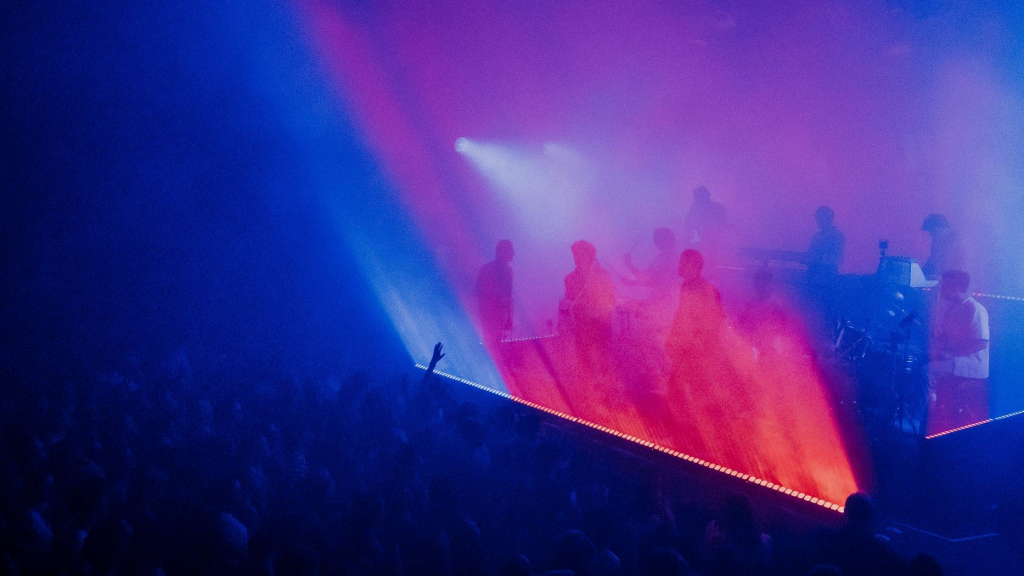