At the Staatsoper Hamburg, Mart van Berckel directed the world premiere of ‘Silvesternacht’, a composition by Johannes Harneit after a libretto by Lis Arends.

‘Silvesternacht’ is based on a short story by the German poet E.T.A. Hoffmann. After an unexpected encounter with his ex-lover, the main character Enthus stumbles through a feverish New Years Night. Dream and reality become intertwined in a Faustian trip that includes doppelgänger, stolen mirror images and time travels. In the opera stabile, the small hall of the Staatsoper, the story came to life in a hallucinatory and eclectic staging.

The German opera debut of Mart van Berckel was met with great critical acclaim. The Hamburger Abendblatt headlined: “Music theatre full of abysses.” and wrote: “A well-succeeded, highly dramatic evening which achieves enormous effect, with often very sparing resources. (…) ‘Silvesternacht’ is entertaining music theatre of the best quality, that makes you think and does justice to the world of E.T.A. Hoffman on all fronts.” 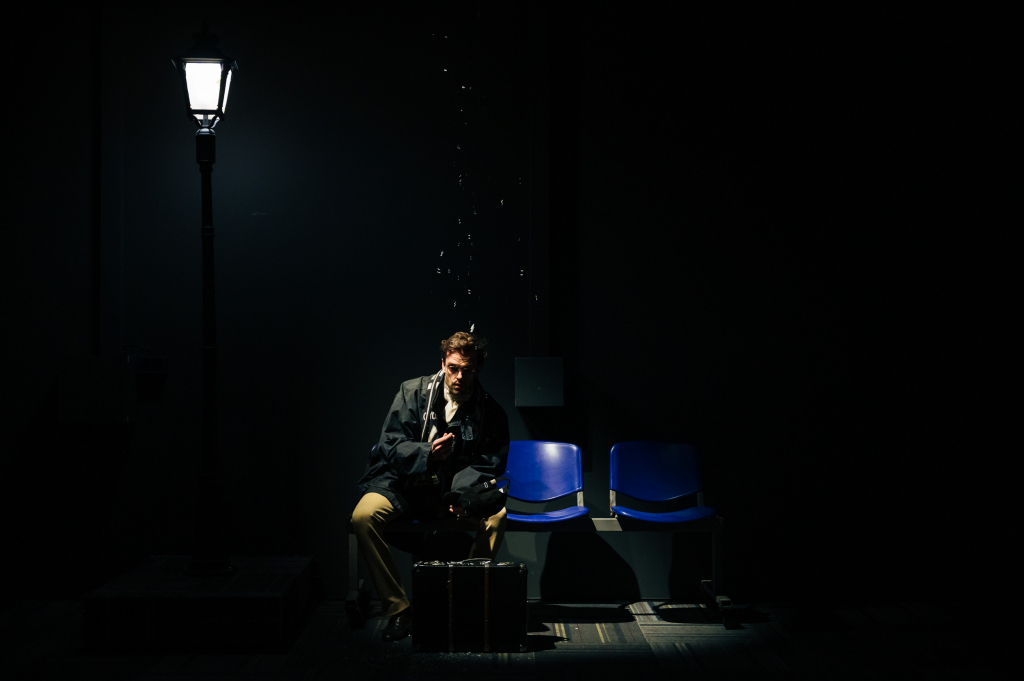 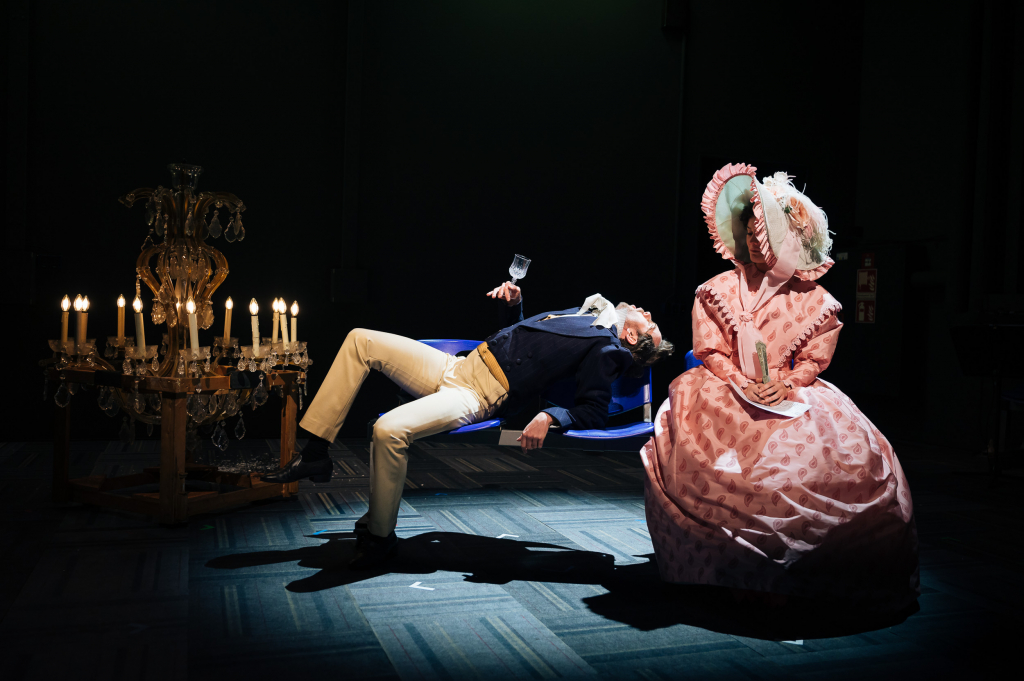 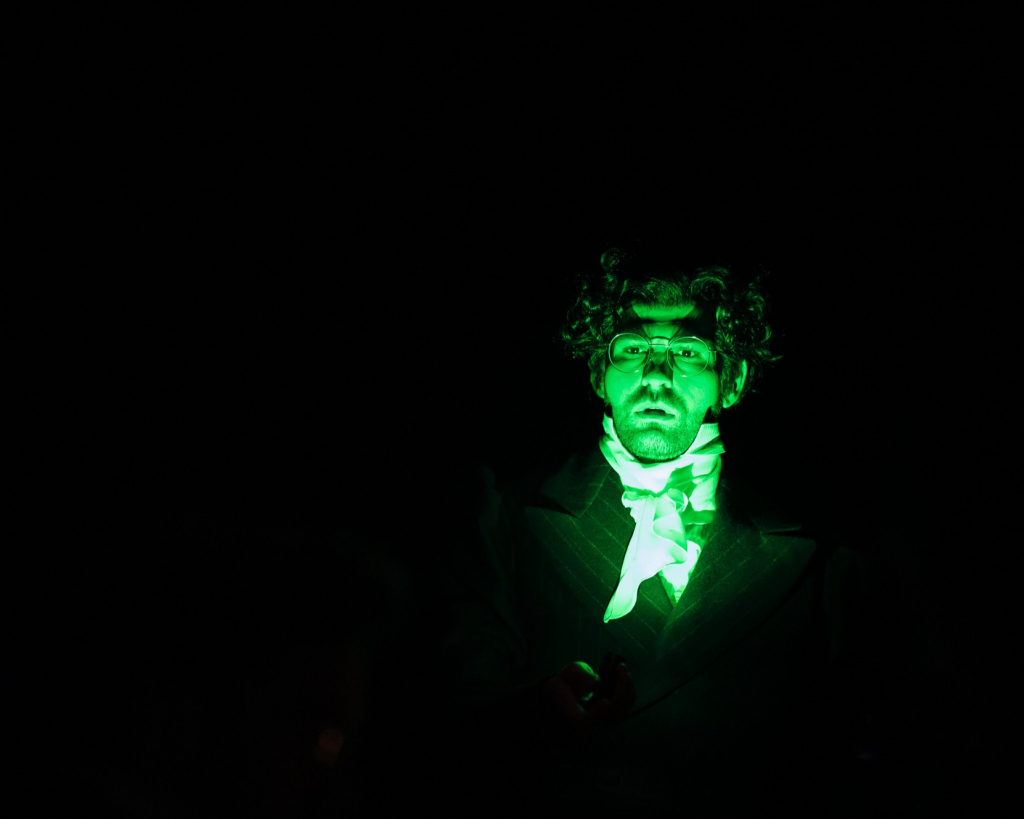 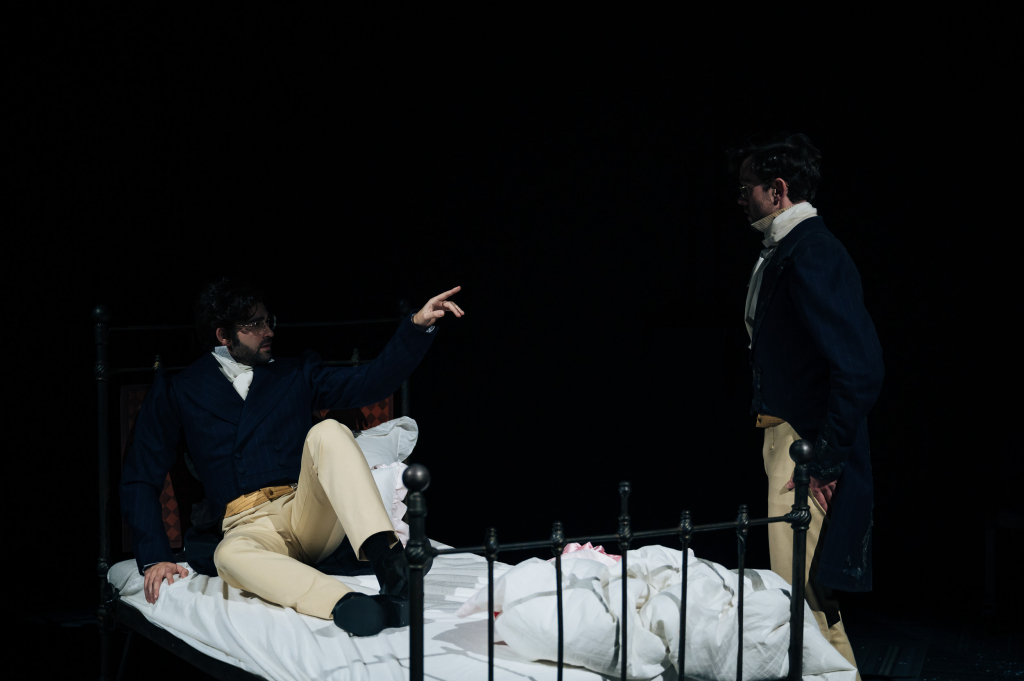 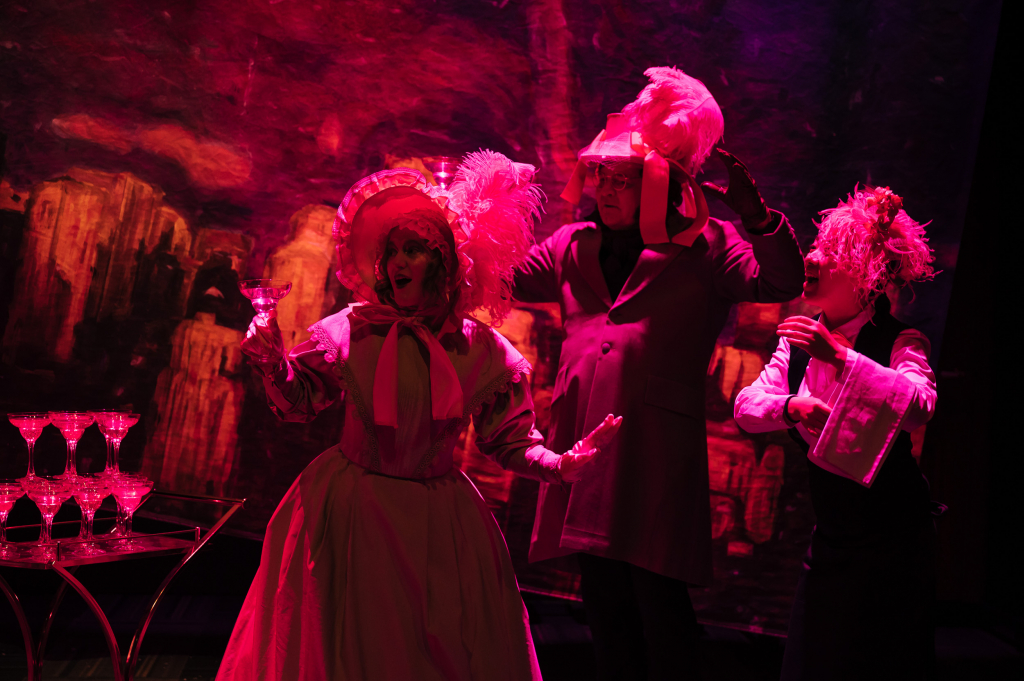 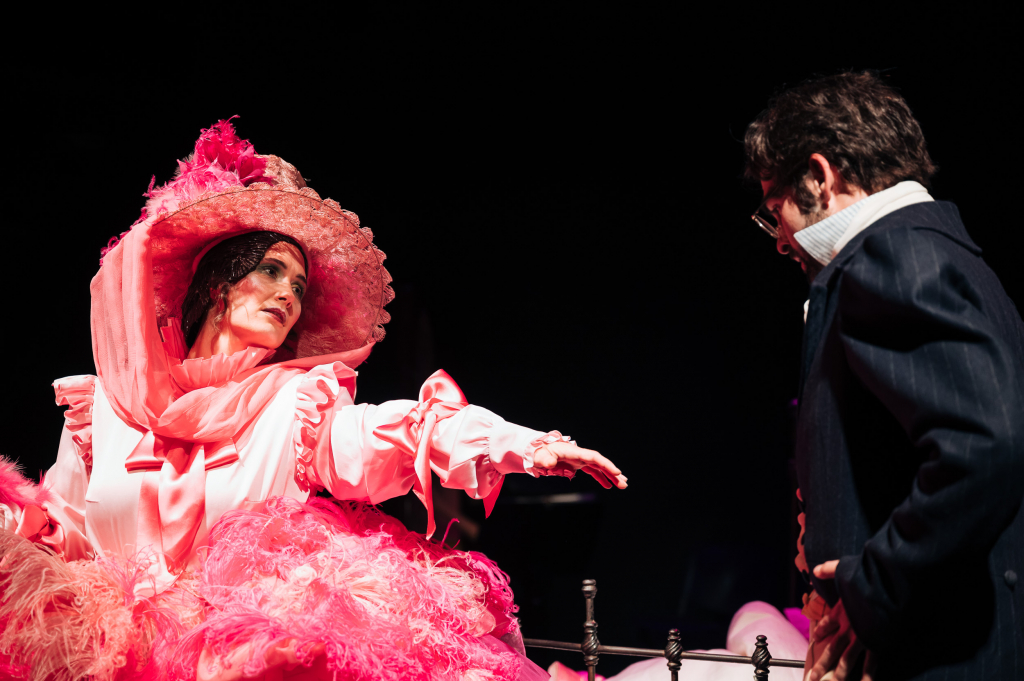 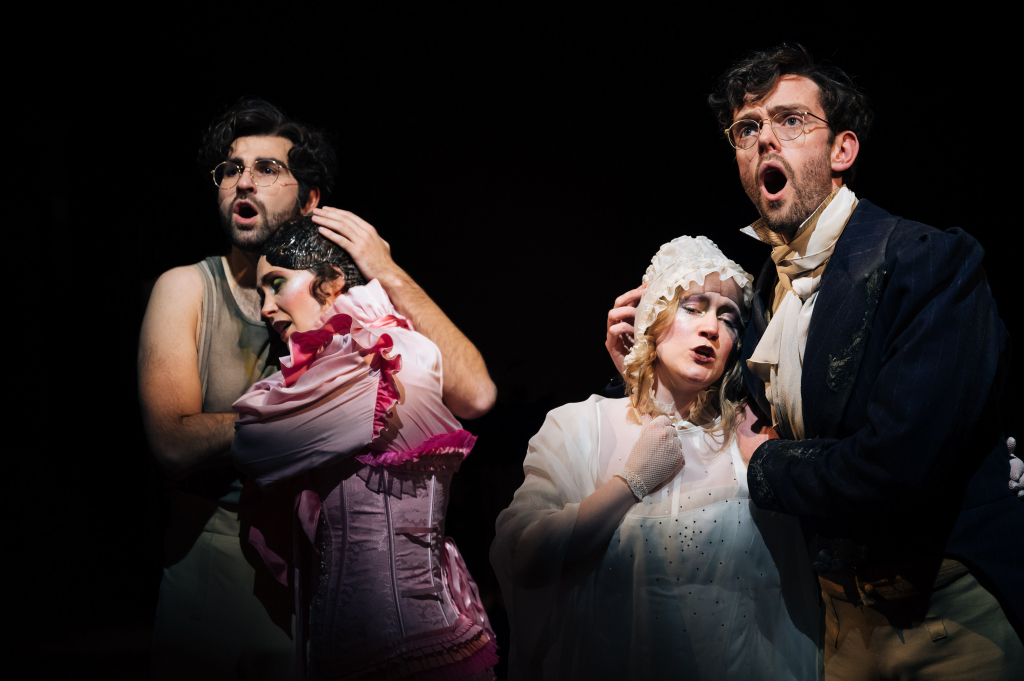 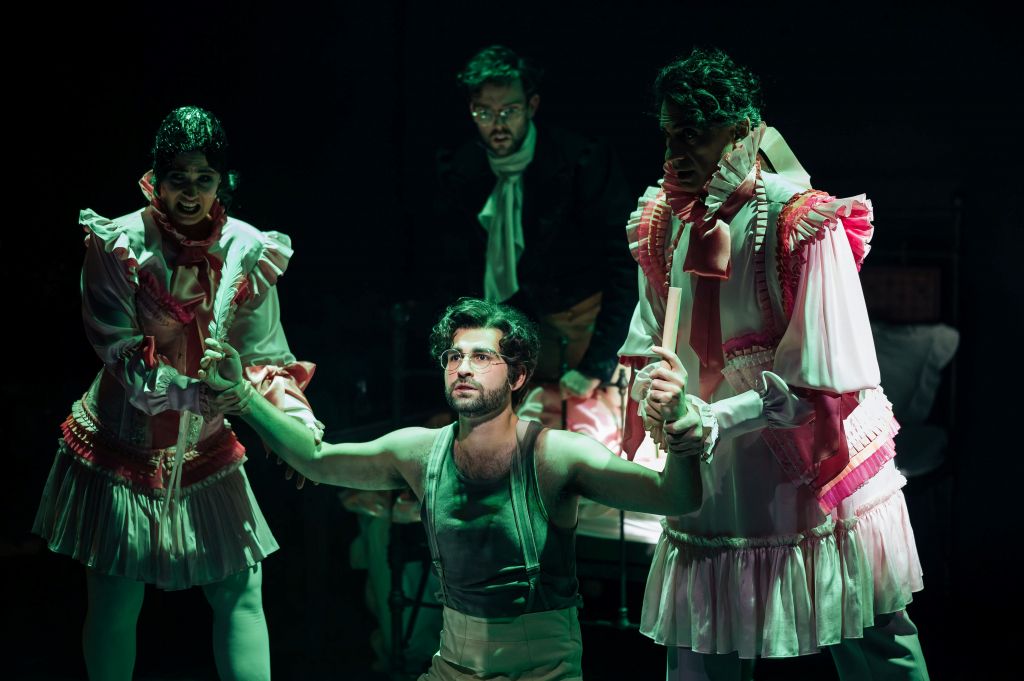 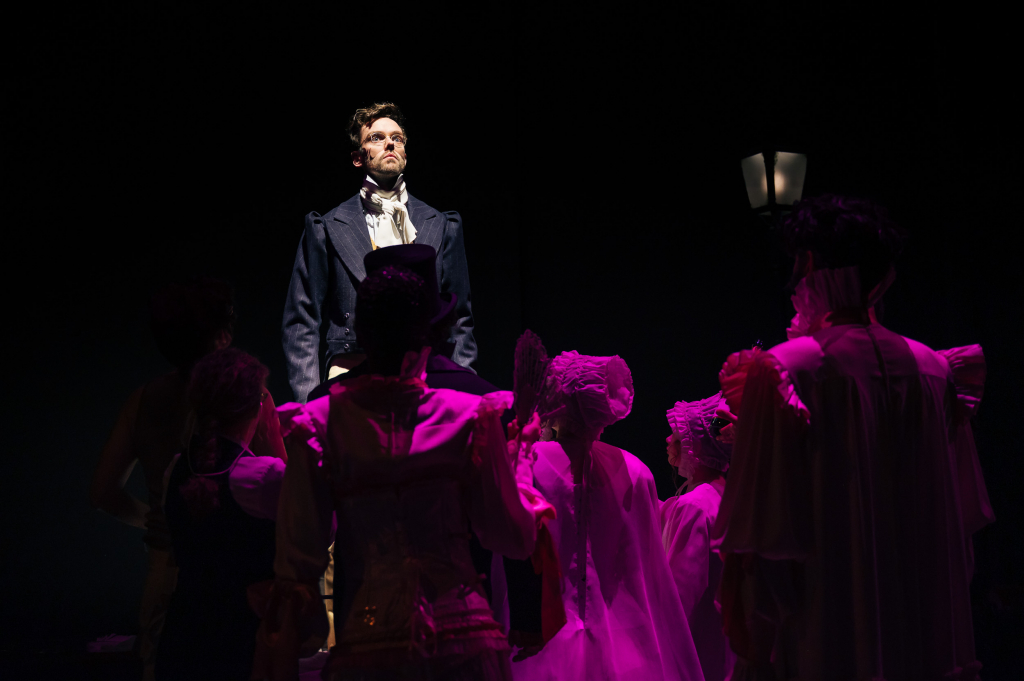 „Between reality and illusion“

„Mart van Berckels staging was characterized by a playful Personenregie"