A visual poem about possible endings.

Almost everything comes to an end. Sometimes abruptly, sometimes in phases. Sometimes surprising, sometimes violent. Sometimes announced, sometimes unannounced. And in these times of crisis, the end of the world may be closer than ever. A definitive end provokes fear and uncertainty – but isn’t an ending the beginning of change? Where does that fatalistic fear come from? How do we deal with impermanence? When do we consider something as an end, and when as a beginning?

Seven Last Songs is a theatrical ‘visual poem’ about the beauty of the end. Seven tableaux, performed by one actor, together show an associative range of possible endings: from an intimate goodbye to a devastating climate catastrophe. Seven Last Songs is a melancholic, human, comforting and absurdist exploration of ending and beginning. 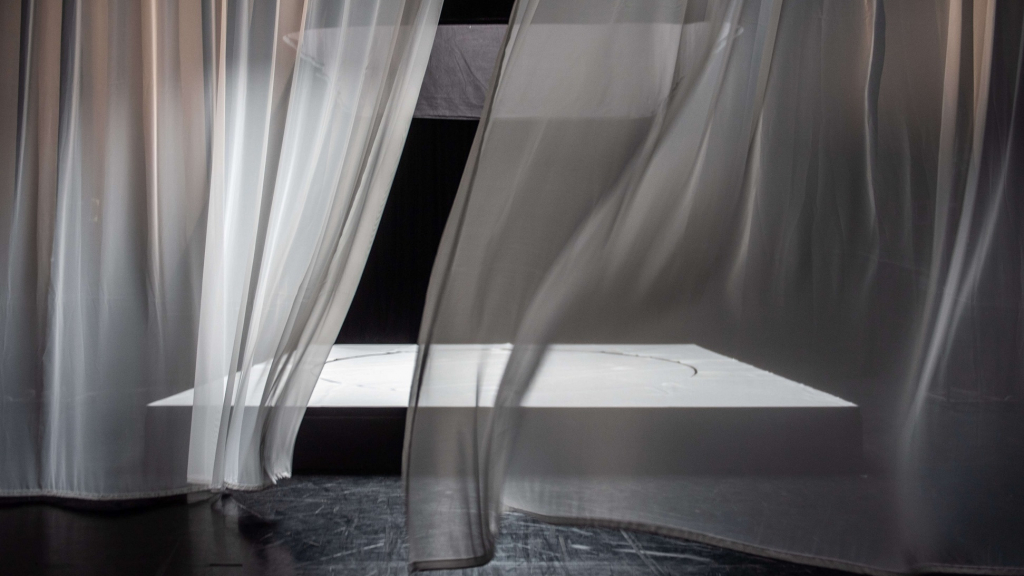 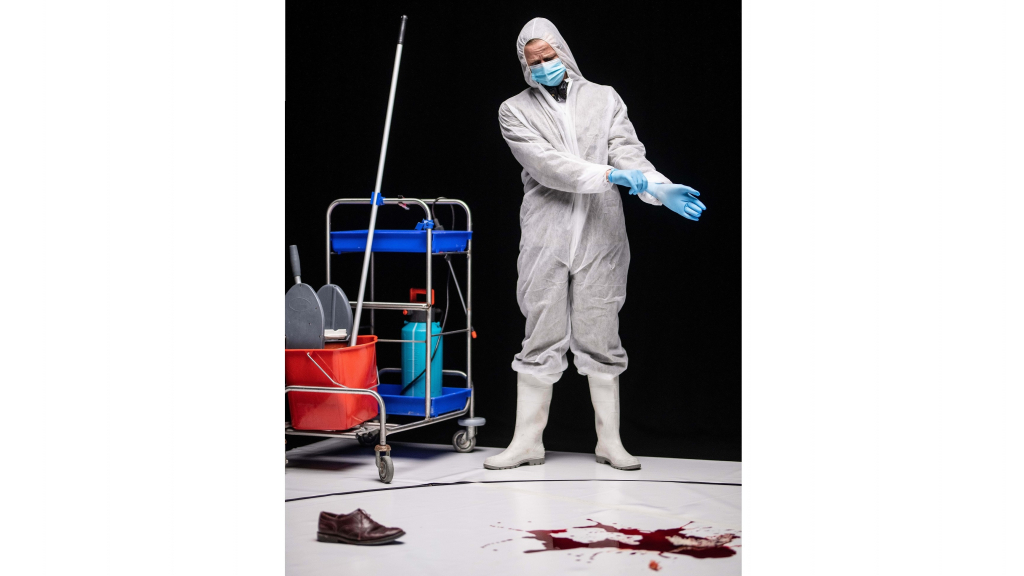 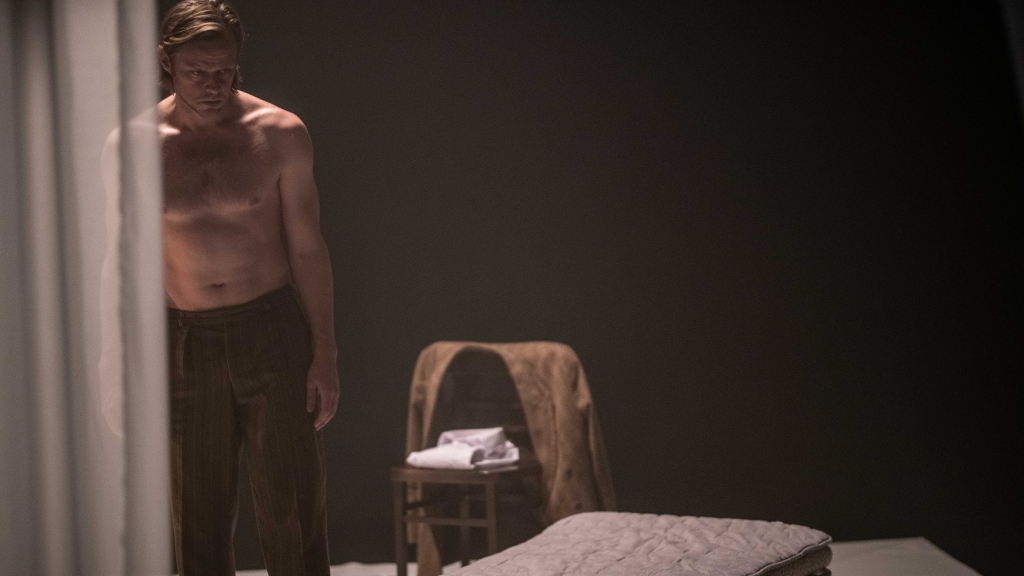 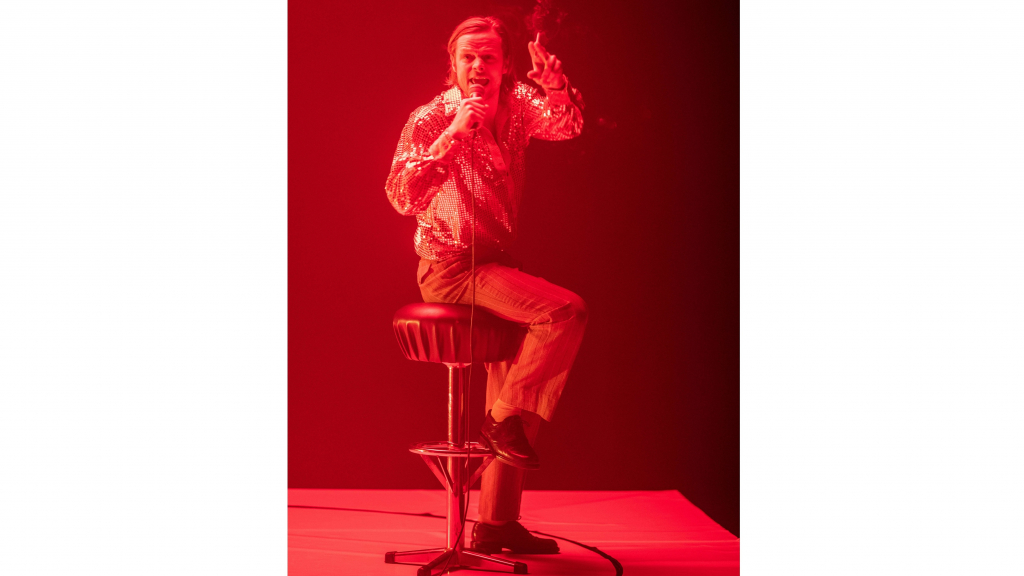 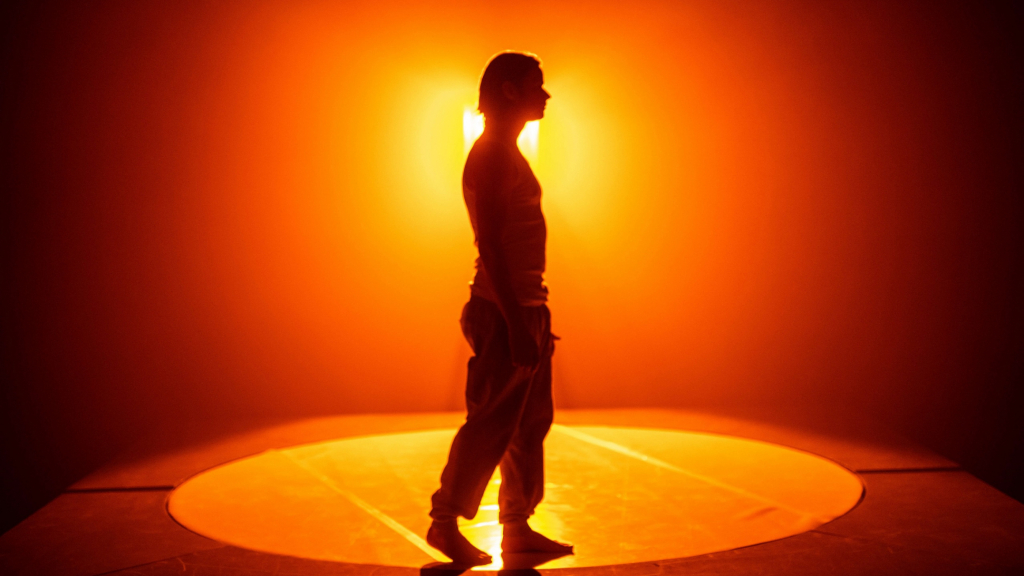 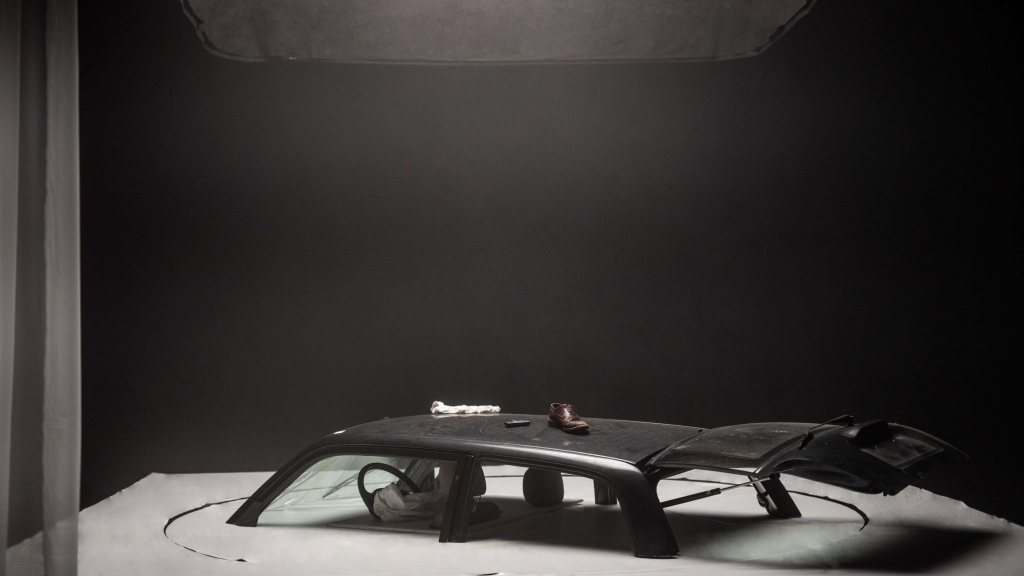