Felix Schumann: he bears the name of his famous father, whom he never knew. His mother, equally famous, is often and often on tour as a concert pianist. Staggering under this burden, he tries to find his way, as a musician, as a poet. How do you conquer your own place in history? When Felix, at the age of 24, feels that his tuberculosis is going to be fatal, he begs his mother to come home.

The staged concert ‘Schumann & Son’ follows Felix in search of the future he never got. With the chorus as his dynamic counterpart, he takes the audience into his journey. The concert brings together music that marks his fate: choral works and songs by his parents Robert and Clara; the work Felix und Clara (2005) by Jacques Bank and finally one of his own poems, set to music by Johannes Brahms.

In collaboration with Consensus Vocalis (conducted by Béni Csillag), Mart directed the concert, in which the music was combined with a new monologue written by Sophie Kassies. 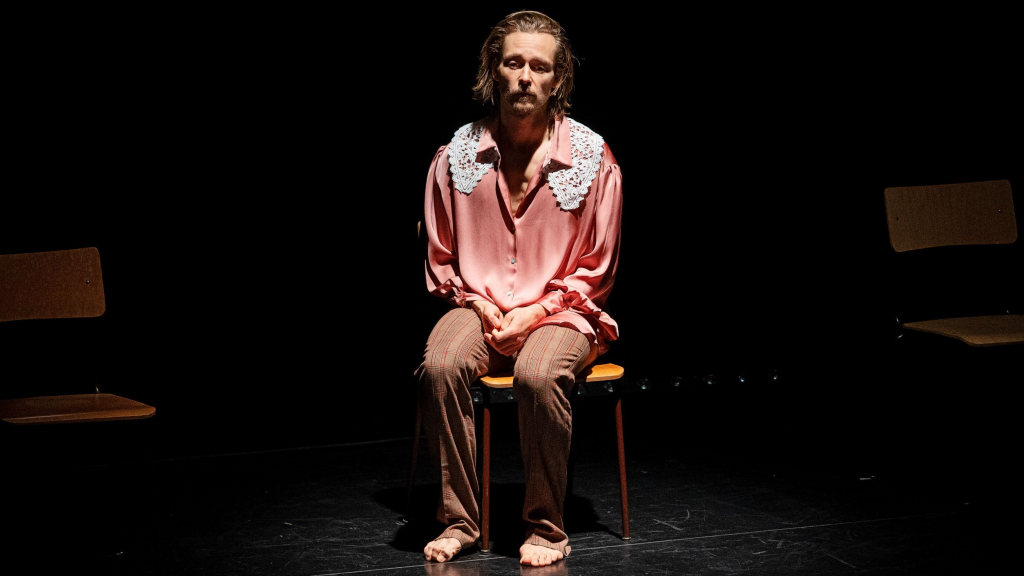 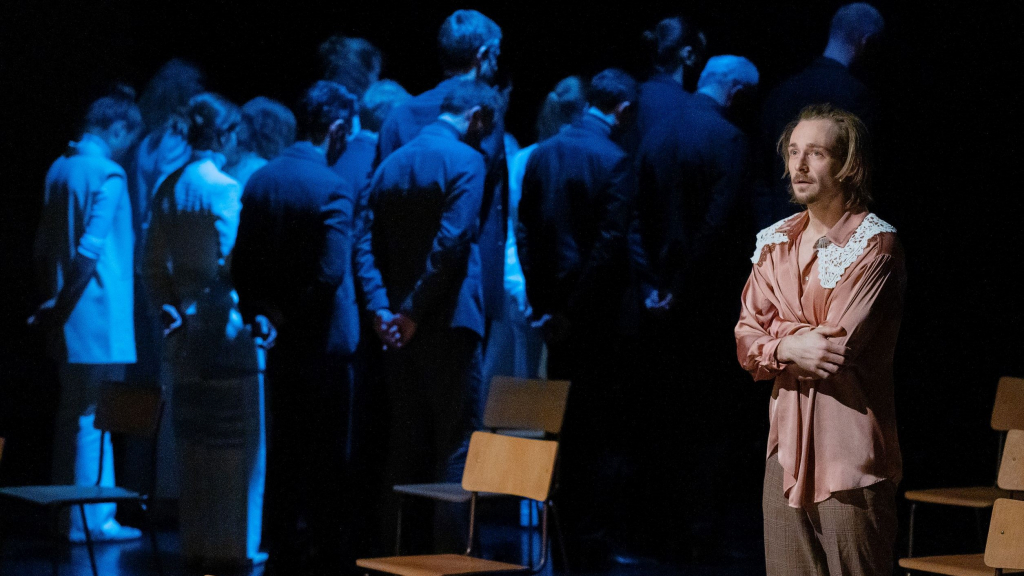 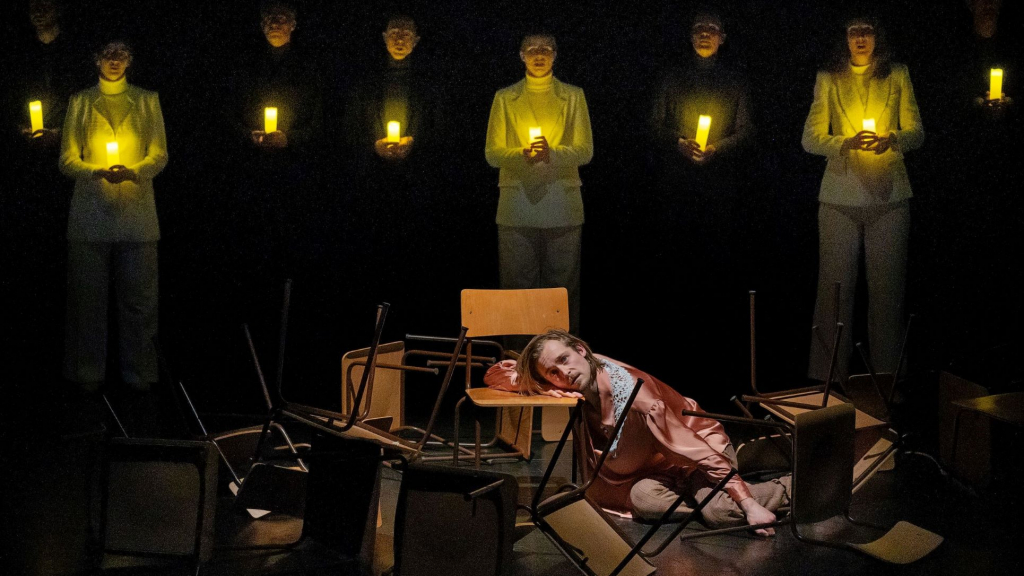 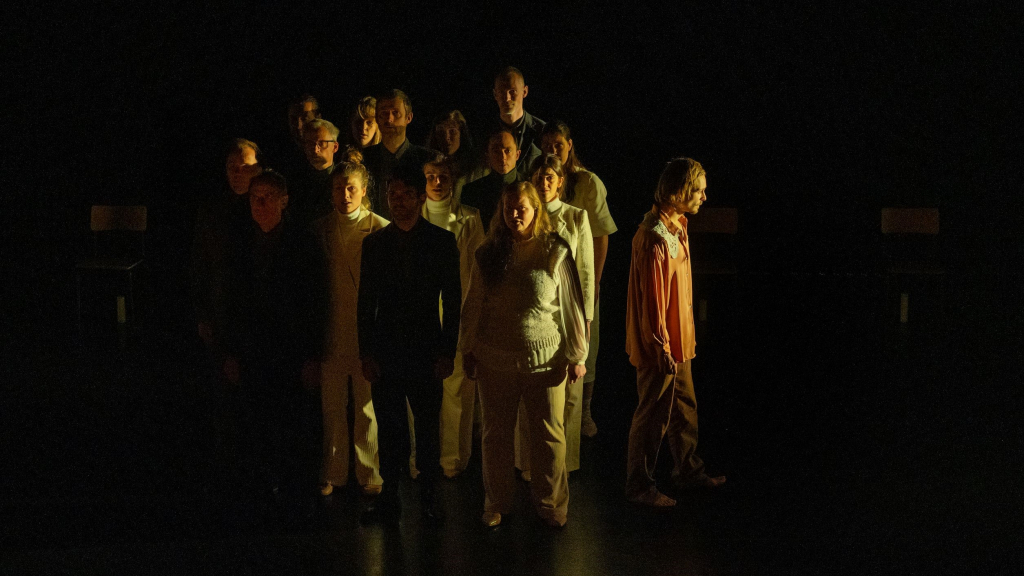